Fortune Really Does Favor the Bold

36%. That’s how many businesses are owned by women from a latest study by the U.S. Consensus. In 2007, it was just 6%. Women entrepreneurs have made a resurgence in the business field bringing unique companies to the marketing world. From jewelry stores to law firms, women have truly changed the narrative giving other women an opportunity to follow in their footsteps. Some of these trailblazers have amazing stories on how they started, inside garages or even in their parents' basements, they are truly remarkable women who have changed the way the market works today.

Kenda Scott (1974-)
Kendra Scott was founded in 2002 with the main warehouse as Scott’s bedroom. With her 3 year old child, she would ask around jewelry companies to persuade them to buy her earrings, going to each store with her prices.

Her hard work paid off. Just over 20 years later, she has established a distinguished company in the jewelry industry. Famous retailers such as Neiman Marcus, Bloomingdales, and Bloomingdales. Kendra Scott is now valued at $800 million dollars, with her company valued at a fascinating $1 billion dollars. She has premiered on Shark Tank as a guest shark, ultimately taking an offer to help aspiring entrepreneurs, like she was.

Elizabeth Arden (1878-1966)
In the 1910s, wearing makeup was not widely accepted. As a beautician for a local salon, Elizabeth Arden worked with a partner and started a store for this purpose, helping women fight against insecurity. In 1914, the partnership broke and Arden was on her own. She fought from rock bottom and hired scientists to make cosmetic products.

Now, it is considered a popular luxury item available in department stores and the companies’ over 100 stores worldwide. Although Elizabeth Arden was sold to Revlon for $38 million, the brand has made over $1.2 billion in revenue. She became the first woman to appear in the Time Magazine in 1946.

Kiran Mazumdar-Shaw (1953-)
After being a brewer in a coffee shop, Shaw realized that she had the potential to do more. In her garage, she created Biocon, India’s first biotech company. As one of the first biopharmaceutical companies and a woman pioneer of the field, Shaw found it hard to staff her business and gain the funding needed to start in such a costly field. At its start, Biocon was valued at around less than $200 USD

Now, Biocon has procured into one of the leading companies of its kind in India. It is worth over $800 million USD and its major campus in Bangalore is home to about 6,000 Biocon employees. She is now a billionaire and acts as the founder and chairperson of the company she started just under 20 years ago. She is now one of the richest self-made women in India after creating one of the biggest pharmaceutical firms in the world.

Overall, these women have defined the way business is run in bioengineering, cosmetics, and jewelry. However, there are so many stories like them, stories of strong minded women sick of the corporate world they live in. Being an entrepreneur means being your own boss, it gives you a kind of freedom that lets you live free. In the words of Kendra Scott, “Women are doers, they get things done.” 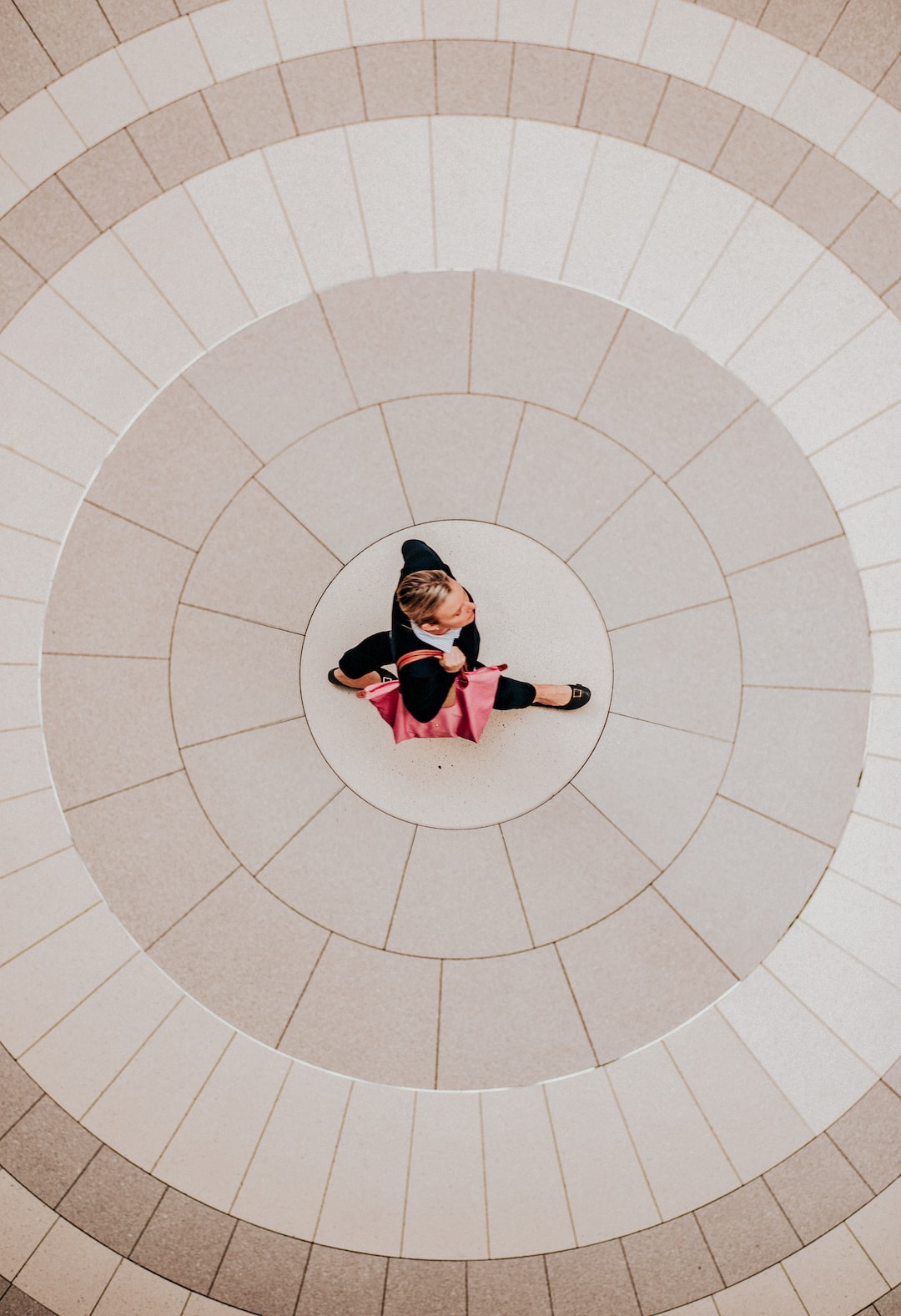 From Kendra Scott to Coco Chanel and all the other women in between, they have helped trail-blaze a path that other women can proudly walk on.These stories are the epitome of rags to riches, from nothing these skilled entrepreneurs have built empires from their pure skill, persistance, and dedication.