Some would say their friends or family members act as the spinning wheel to their bike, keeping them upright on their feet (or in this case, wheel), and preventing them from straying onto the wrong path. My spinning wheel is someone I don't even know. However her quotes and book, which has almost become the holy grail to me, deflect external forces that threaten to leave me on the brink of falling. To me, she is a relentless activist, an incisive writer who began a gangbusters book tour for her No.1 memoir, “Becoming,”, first lady of African American descent to grace the White House, and a modernist vanguard who pushed an initiative that ignited a purpose to a regular old chore.

With my mouth crammed with Häagen-Dazs, I intently focused on the words of Michelle Obama’s memoir “Becoming.”  She had begun a vegetable garden to encourage people to play a role in tapering childhood obesity. This struck me. What if I started to give away the vegetables and fruits my dad and I had worked hard on together to our neighbors. It’s not like we could even eat all of them. The gears in my head started turning, and once my gears started turning, they never grinded to a halt. The next day, I plucked an extensive array of fruits and veggies from our garden, tossing them into a cardboard box lined with some washed blankets. But as with any superhero storyline, mine too, introduced a conflict. My concern was that someone would catch a glimpse of the box and take the entire contents. Ironically and very much to my dismay, no one took any. No one even spared a glance at the box.

About a half a week later, I saw my dad take out the contents of the box. He told me the leftover produce was perfect for my grandmother and grandfather, both suffering from alzheimers and gallbladder cancer. To say I was a tad  reluctant to give them up was an understatement because if I let my dad give them away, It would only reaffirm that my idea had been unsuccessful. But then I remembered how Michelle Obama quoted “On this journey, you never know what you’re prepared for,” so I let my dad whisk them away.

A few days later my grandma called. “Hi Halmoni,” I said into the phone. My grandmother went on a long lecture to address how wonderful the produce was. “It's very rejuvenating,” She said. I profusely thanked her for telling me with a broad grin etched on my face as the overwhelming sense of happiness seeped into me. Her call couldn't have been rung at a more perfect time for I had been feeling down, thinking of what I could have possibly done that ruined my whole plan.

Once again my spinning wheel hadn’t failed me, keeping me upright regardless of the bolts of discouragement streaking past by, almost rattling the steady ride. And it had served one more purpose. Now my dad and I give away the fruits and veggies to an extended community: friends, family, neighbors, etc. Sometimes they’ll reject it, but that’s perfectly fine because when I stumble into a situation where it has the potential to turn bad, my “spinning wheel” assists me in maintaining balance and moving forward. 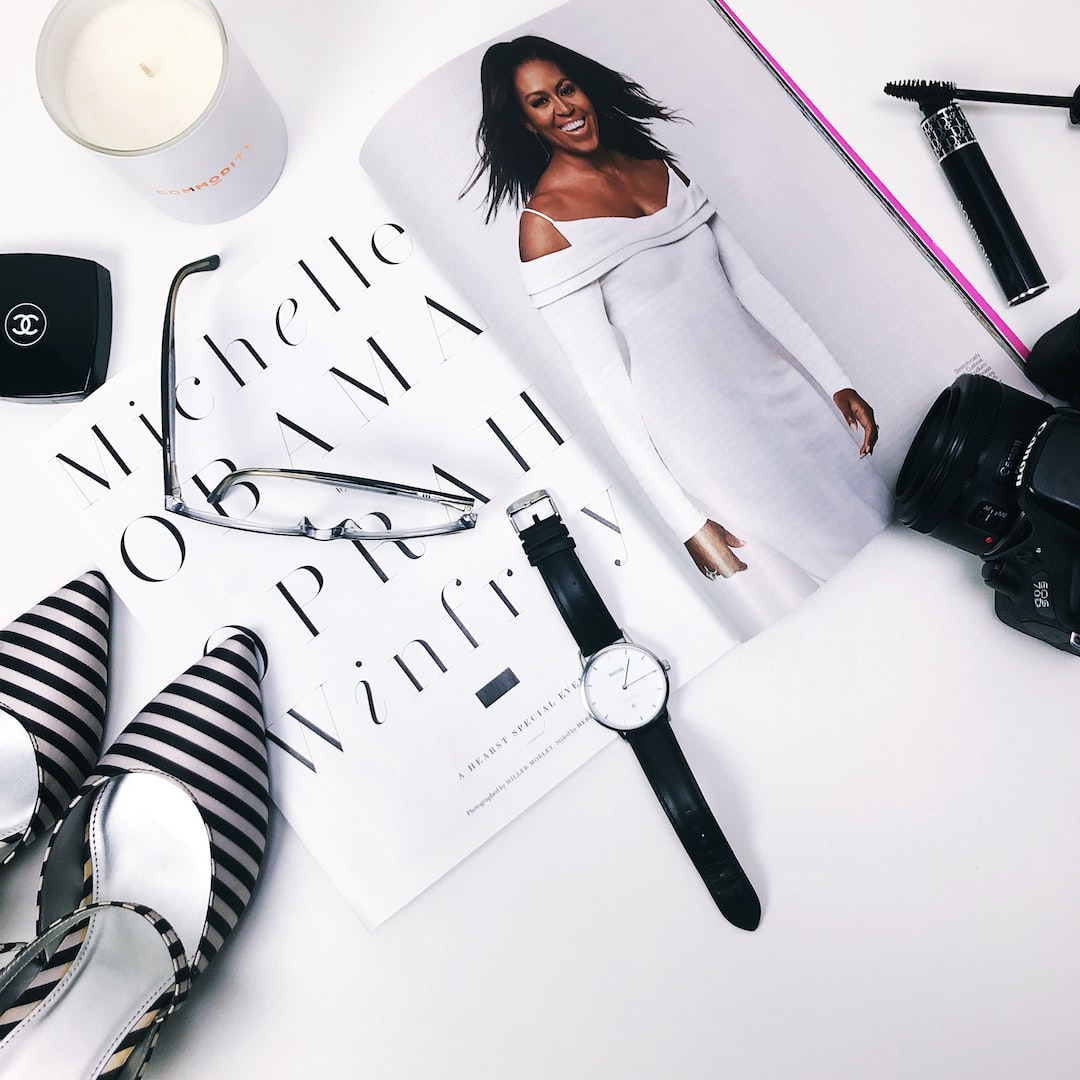 Photo by Nicola Styles on Unsplash

This essay got me first place in an international essay contest in 2021. However, I didn't just want a panel of judges to read it. My writing was meant to be shared with everyone, regardless if it has placed or not.