As I sat in church one Sunday morning, not payingattention to the service like the ordinary 11-year-old kid I was, I suddenlyheard majestic sounds pouring from behind the walls of the sanctuary. I listenedwith amazement and great anticipation, having no idea what they were. I leanedover to my godmother and asked what machine could produce such sounds. Sheanswered, "That's not a machine, it's an organ."

After theservice I went to the front of the church and looked at the console of the organ.There were no visible pipes, just a box with multiple keyboards, knobs coming outon either side with writing I could not understand and pedals on thefloor.

I thought, How could any one person play such an instrument andmake it sound as if all the sounds of the Earth were bottled up behind the wallsof the sanctuary? At that moment I knew my calling was to become an organist. Iknew my life would be forever changed, and I have never regretted mydecision.

I have to admit that sometimes I feel out of place. Teens liketo listen to the beat of a synthesizer or drum rather than a marvelous pipeorgan. It's sometimes hard being the only kid at school with the ability to playone. I love what I do, but wish others could see and hear the beauty of thismusic.

One of my dreams when I started playing the organwas to become a music director and church organist. Last spring it finallyhappened.

It had been nice playing preludes andoffertories, and substituting for the regular organist, but I wanted more. EverySunday morning and Thursday night I play organ at choir rehearsal. In school Iplay for assemblies, evening programs and concerts. I also play for schoolchoirs.

This may not seem like much, but it's all I have right now andfrankly, I think it's plenty. The organ is and will be my livelihood. For therest of my days, I'll never forget that one Sunday morning in church. It was thebeginning of the long road ahead. 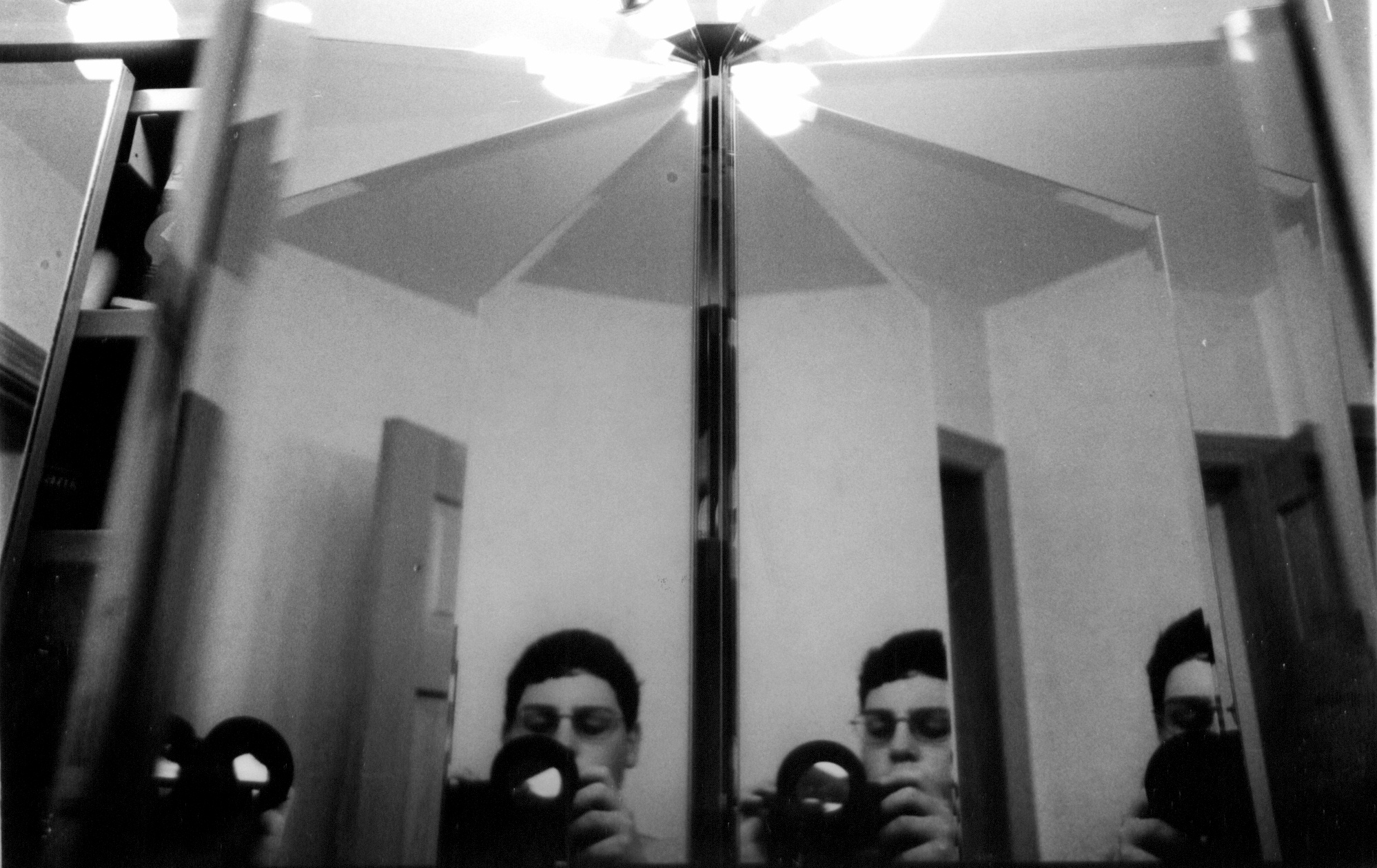 great to meet some one else I am fourteen and love the organ Were do you play?

What make of organ?