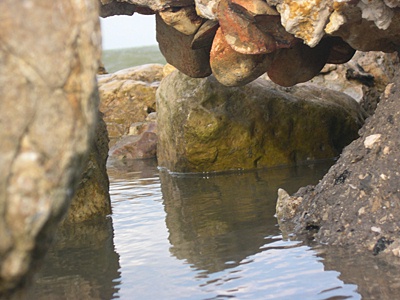 It is about friendship.