The Implications of a Dyson Sphere for Mankind | Teen Ink

The Implications of a Dyson Sphere for Mankind

Humans have always been obsessed with the prospect of going further. We constantly send out satellites to map the stars. We dream of going to Mars, and from there branching out into the depths of space. Our solar system. The Galaxy. Just how far can we go?

Perhaps the greatest possible limitation for us becoming an inter-galactic civilization can be summed up in one word: energy. In order to advance as a society, energy is a necessity. Humans first started by using more primitive forms of energy, such as fire. However, as societies grew, new forms of power were needed. Eventually came coal, fossil fuels, and other modern, more efficient forms of energy. As the population increases, energy must do the same. It powers our everyday life, and without it, no matter the quantity of advanced technology we have, it would be impossible to survive. If we are to truly maximize our access to technology and aim to go beyond our planet, we would need a technological breakthrough in the way that we produce energy. The amount we would need in order to travel among the stars and build civilizations on other planets is simply unfathomable. Luckily, there is one source that can provide enough energy to do this: the sun.

One proposal for how we may be able to harvest the energy of the sun was introduced in 1960 by physicist and astronomer Freeman J. Dyson and consequently named the Dyson sphere. Such a device would be a megastructure encompassing the entirety of the sun with the goal of trapping and delivering the energy of the sun to humans.  In reality, a Dyson sphere would not likely be an actual spherical shape. In fact, according to most scientists, a giant solid shell encompassing the sun would not be the most practical solution, as it would be prone to impacts, liable to drifting, and could potentially crash into the sun. A more realistic solution might be a Dyson swarm, a massive set of orbiting panels that collect the sun’s power and beam it elsewhere. If successfully pulled off, this technological feat would allow our species to transform from a planetary one to an intergalactic empire.

If such a device would completely change the capabilities of mankind, why haven’t we begun developing one already? As it turns out, there are many challenges that must be overcome in order to successfully build a Dyson Sphere, including the design of the megastructure itself. It would require satellites with a simple design, unlike the complex and short-lived solar panels we have right now. These satellites would also need to be able to operate without repairs or any human intervention for extremely long periods of time. They would also need to be extremely cheap to produce. One proposed way to create light, durable, and cheap satellites would be to create structures that are giant mirrors that refocus sunlight into central energy collection stations.

Even after a working design has been formulated, there comes the challenge of building the structure itself. Given the massive size of the sun, it would require an unimaginable number of satellites to simply encompass it. A video by Kurzgesagt estimates that if each satellite were a square kilometer long, it would require 30 quadrillion to surround the sun.  In order to obtain just the raw materials for the Dyson sphere, we would likely need to extract all the raw materials from a planet that contains just the right substances. Even if these satellites were built as lightly as possible, it would take hundreds of quintillions of tons of materials. We would also need to have established some sort of permanent structure in space, akin to a factory, specifically for the construction of the Dyson sphere.

Despite all these challenges, if successfully pulled off, a Dyson sphere would usher in an age of exploration unlike anything before. It would enable colonies on other worlds the ability to terraform (modify a planet to be habitable) other planets and the option to build more megastructures. We would be able to travel to other stars and create an interstellar civilization.

Given the fact that Dyson spheres are very logical, a requirement for getting off of a home planet, and work within the bounds of science and physics, many scientists theorize that there may already be many Dyson spheres in the Milky Way alone, built by multi-planetary species. While we haven’t spotted one yet, it does not rule out the possibility of their existence. Perhaps looking for a Dyson sphere may become our best option for finding hyper-intelligent life in our galaxy.

While a Dyson sphere largely remains a science-fiction fantasy right now, it may one day become a reality, expanding the boundaries of what is possible for humanity. 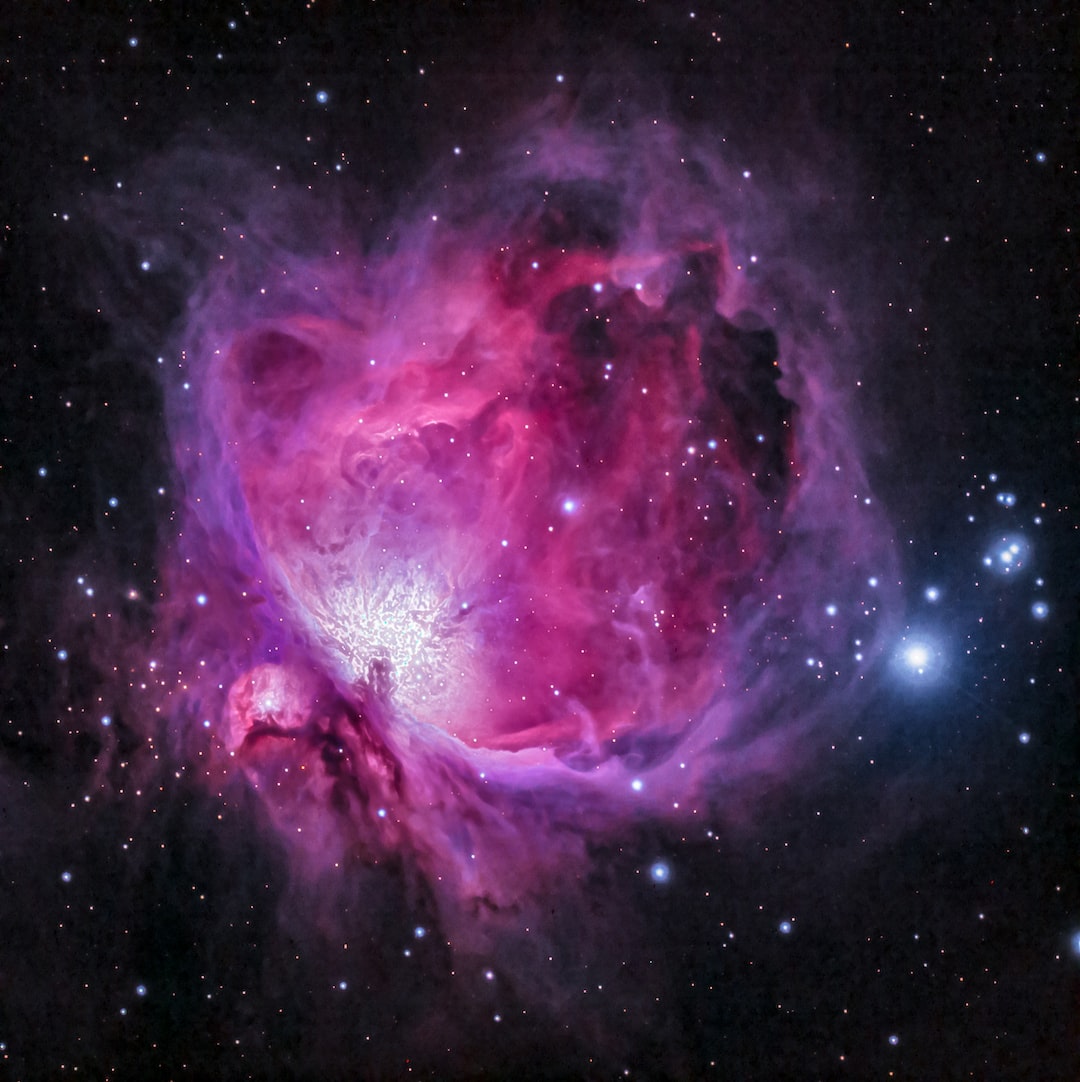 Photo by Aldebaran S on Unsplash

This article is about a proposed celestial megastructure known as a Dyson sphere. The aim of this structure is to harness all the energy of a star and allow it to be used for human consumption, increasing the possibilities of travel, inter-galactic colonization, and more for mankind by a near infinite amount. The piece discusses what a Dyson sphere is, what it may look like, and the challenges associated with building a Dyson sphere. The piece concludes with the implications of building the structure and what it could mean for the future of mankind.