Genetic engineering and the power it wields to decide our future

In the modern world, currently, genetic engineering is being practiced through the form of the technology CRISPR-Cas9. Bacteria containing CRISPR are designed to remember the DNA of specific viruses. Therefore, when the virus attacks again, the bacteria produce RNA which allows CRISPR to find the viruses’ DNA and will kill the bacteria before a more serious infection. This process is very similar to how our immune system works (4). A protein or enzyme will then be produced that cuts the DNA of the virus apart disabling it (5). This allows for more efficient treatment of diseases such as cancer. Scientists first utilized the technology of CRISPR-Cas9, which helped with alternating a genome sequence, in 2014. The significant discovery can be used in the future to regulate cells that cause diseases. Using this technology, we can eliminate diseases and improve the human race to become healthier (6). This form of genetic engineering has been tested on humans for the first time in 2016 by a Chinese researcher in various lung cancer patients. The result of this trial was that patients who have higher levels of edited cells have a slower cancer progression (7). Additionally, the side effects of the process were fever, rash and fatigues and off-target effects happened in low in which it was not dangerous for the patient. In the future, the cause of death by cancer or other diseases might decrease with the more use of this technology, especially since in 2019, the top ten leading causes of death are from diseases and chronic illnesses (8). This study is relevant as it will be the building blocks for further clinical trials in genetic engineering, so we can lower the off-target effects even more. (9)

In the presence of the COVID-19 pandemic, there have been discussions on whether modern genetic engineering can prevent pandemics from happening again like this COVID-19 pandemic. This would involve genetically modifying the microbes that are pathogenic; in this case the Coronaviridae family. With the practice of genetic engineering, scientists can hopefully remove the deadly genes in these pathogens. The future of pandemics and public health can be determined from the practice of genetic engineering and this is relevant, so we will not ever have to experience the effects that we are experiencing now such as lockdowns in the future.

Genetic engineering allows scientists to create an “oncolytic virus” made from the human herpes simplex virus 1. This can be used in melanoma immunotherapy.  Not only that, genetic engineering will also allow scientists to diagnose and treat diseases whilst the child is still developing in the mother’s womb.  This can significantly improve the child’s quality of life, as their recovery process will be much faster as their diseases are diagnosed early. Families with hereditary diseases will be most affected by this, and they would not worry as much when planning to have a child. As we can see here, when used properly, genetic engineering can increase developments in science and potentially help scientists and researchers find cures for various diseases (10). This study will allow scientists to develop the practice of genetic engineering leading to more efficient and accurate studies in the future.

Another major issue with genetic engineering is that it will widen and increase the inequality gap between the rich and the poor. Genetic engineering is expensive, and only rich people can afford it. However, the problem lies in the fact that many people with desirable traits such as beauty and height usually earn more than those who are short and considered ‘ugly’. Studies have shown that taller people tend to have more success financially with a six-foot person earning $166,000 more than a person who is five foot and five inches (12). This goes the same with beauty, someone who is considered generally more beautiful than someone who is not. This means that the richer will get richer and the poorer will get poorer; the financially successful people will have access to genetic engineering, therefore, will be able to give their children desirable traits such as height and beauty which leads to an increased income for the child than if they were to not have those traits. However, these side effects are insignificant to the benefits that genetic engineering brings.

5.What Are Genome Editing and CRISPR-Cas9?” Medline Plus, 2017, medlineplus.gov/genetics/understanding/genomicresearch/genomeediting/#:~:text=The%20CRISPR%20arrays%20allow%20the,apart%2C%20which%20disables%20the%20virus. 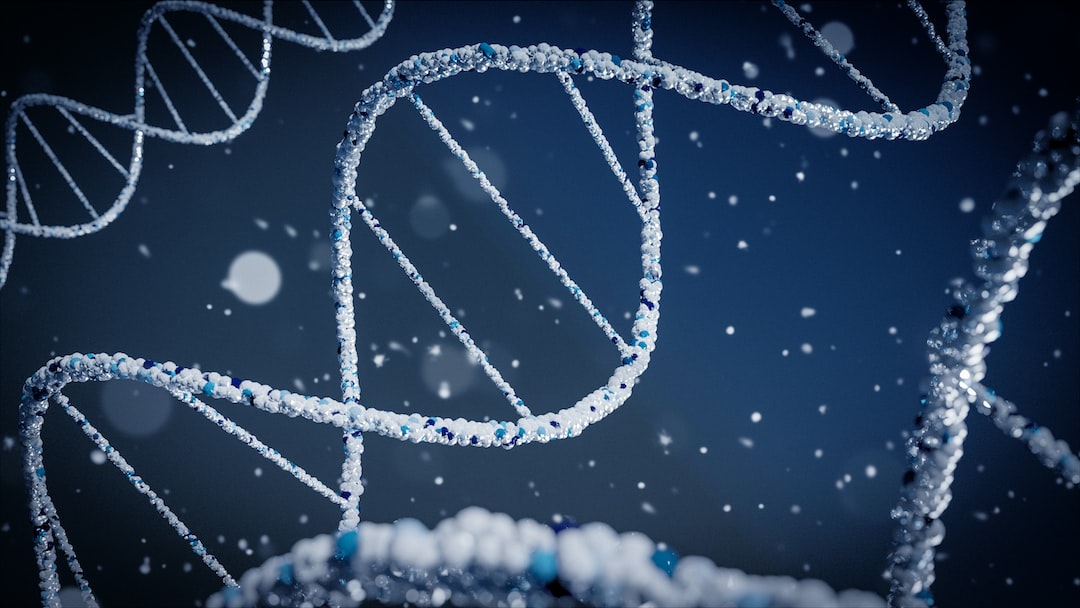 Photo by Braňo on Unsplash