What I Learned from Failing Class  | Teen Ink

What I Learned from Failing Class

This school year I have experienced failing class. This happened on the first opening unit of Literature, E01 Short story.  Our assignment was to read and analyze the video SuperTed and the Whales. We opened our first two weeks of school online. As many students know this can be stressful and complicated.  I had a few technical difficulties with my computer. For example, one difficulty I had was not being able to join a class on zoom, and other times my Microsoft account was not working. These difficulties put me behind in classes.
For a week I was trying to catch up on classes that I missed.  And on top of that, I was also working on new work that teachers were assigned. As all this was happening, I had stopped working on my E01 literature. Time passed and I had forgotten about it. We then started our first week of in-person school. It was nice to be back in person and to see everyone I had missed during quarantine. Going into the week our class read ‘Super Frog Saves Tokyo,’ a novel by Murakami Haruki. We answered some questions as we read the chapters. But I did not finish the questions, and school went on. About two to three weeks later my teacher had noticed that I had not completed all my work. So, he asked to meet with me. He told me that I had not completed the work for a ‘B’ grade. He gave me an extension and asked me to complete it soon. For about a week I worked on the unit, but never completed it. As time went on, I had forgotten and had left my literature work and rarely spent time on it.
I was falling behind in a unit and a couple of weeks after it was due the teacher said that I need to get it done. I was rushing and I plagiarized and didn't do anything thoroughly. Once I finished, I felt so much better and I learned to never do that again. Failing could be done in multiple ways. The three ways I was failing were: Not turning in my work on time. I did not do thorough work. And 3 I plagiarized. So, this meant I had to redo all the work. So, this took twice as long when I could have done it right the first time.
Failing class is not fun. But there are ways you can fix and prevent it from happening.  I have learned that plagiarizing is not going to help me with anything. It puts you further behind and it is not responsible. In some schools and most universities if you plagiarize you can get kicked out. I was lucky to be in a school where teachers and the director help you through what you did wrong. I passed with a B grade.  My purpose is to talk to students that are going through the same thing. It is to inspire them to work harder and to not give up. It will teach them that plagiarizing is not going to get you anywhere. Stress, pressure, mental health, Overthinking. This can cause failure. When you fail you get stressed out and then you overthink the work it makes you overwhelmed and, in some cases, affect your mental health and stability. 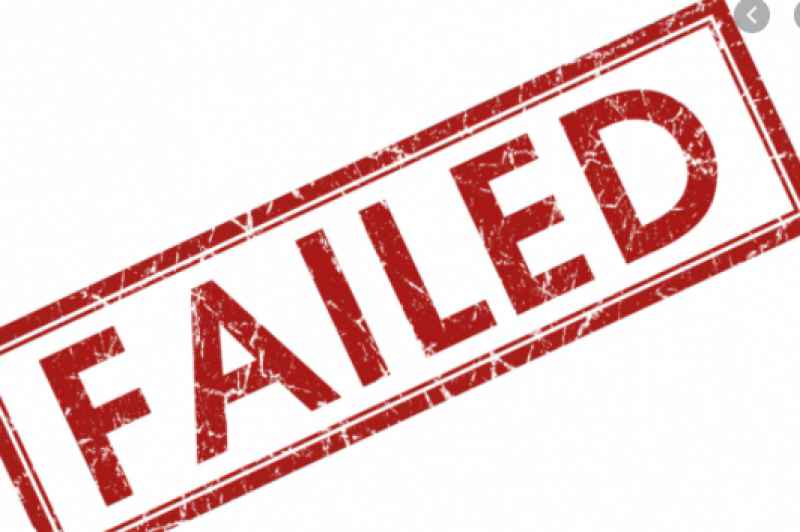 Favorite Quote:
" Move on. It's just a chapter in the past. But dont close the book, just turn the page.