Favorite Quote:
"be as you would be done by."
"Dad always thought laughter was the best medicine, which I guess is why several of us died of tuberculosis." 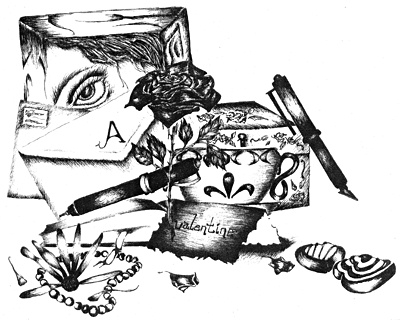 The author's comments:
When my english teacher told us to choose from our list of essay topics, I knew exactly where to go to. Violence in the media. A subject I had both questions and answers to let me write a piece i enjoyed.
Post a comment
Submit your own