Favorite Quote:
“If I'm going to die, I'd like to actually live first.” ― Rachael Lippincott

"Don't forget where you belong"

“Always be yourself" - Little Mix

“Everyone in this world is breathing borrowed air.” - Five Feet Apart

“If this year has taught me anything, it's that grief can destroy a person.”

“I would always rather be happy than dignified." - Jane Eyre

“There is no happiness like that of being loved by your fellow creatures, and feeling that your presence is an addition to their comfort.”

“Baby you light up my world like nobody else."

"Futures don't make themselves, you have to create them."

The highest number of young people in the society are spending their lives depressively. The significant up-rise in mental disorders, mostly, among women and youth during the pandemic has made them suffer terribly.

What are the most prominent health and mental disorders among young people?
Nearly 90% of adolescent suicides and self-harms has been revealed in low or middle-income countries. Most of the factors for those deaths are highly and harmful addiction for drugs, Alcohol and Tobaccos, Substance misuse, Childhood abuse including sexual abuse, stigma against chasing for help, bullying and loss of affection and attention has become a noticeable issue within the present society that would affect life expectant will cause health glitches far prior life.
Worldwide, over a quarter of 15- 19year-old people are current drinkers and the prevalence of heavy episodic drinking among teenagers in 2016. On the other hand, a minimum of 1 in 10 adolescents aged 13–15 years uses tobacco, although there are areas where this figure is way higher.
According to World Health Organisation, “Impersonal Violence” is the fourth leading cause of death among young people and Adolescents. According to the global school-based student health survey, 42% of adolescent boys and 37% of adolescent girls were exposed to bullying. Violence during the adolescent period has committed to up-rising of negative health issues such as Teen pregnancies, infection of HIV, distractions from studies and communicable and non- communicable diseases etc.

Alternatively, In the USA, over 2 million college students have been addicted to Online Gaming and spend more than 7 hours playing games. Totally, 31 hours minimally per week. According to, www.healthygamer.gg women spends more efforts on playing mobile games than men which are 6-7% of 8.4% are girls. However, is it safe to play video games? Researches to date have found out that the compulsive use of video games is wasting of time and have several cons. For an instance, Video games are harmful and they can ruin our brain corresponding functions so that it can cause main changes in the brain which are responsible for visuospatial and attention. Gaming preoccupation, tolerance, failure to control and suicidal thoughts can be named as the negative effects of gaming addiction.

Why health of Young people matters?
Young people with strong mental wellbeing can:
manage their emotions, enjoy positive vibes with friends and families, face problems and setbacks and learn from them, make a successful transition to adulthood in due course, participate in activities that interest them and have optimism about the future.
Being active doesn’t make your anxiousness disappear. But exercising can help you to overlook your emotional intensity and increase self-confidence. With that, you can face problems with ease. Connect with people who can assist you to have support to turn when you are in trouble. Reserve some time to “Yourself”. Apparently, you can talk to yourself and discover solutions for your problems.

Key Facts by W.H.O:
 Over 1.5 million
adolescents and young adults aged 10–24 years died in 2019, nearly 5000 every day.
 Injuries (including road traffic injuries and drowning), violence, self-harm and maternal conditions are the leading causes of death among adolescents and young adults.
 Half of all mental health disorders in adulthood start by age 14, but most cases are undetected and untreated.
 Globally, there are 43 births per 1000 to girls aged 15–19 years per year.
In 2019, the probability of dying among those aged 10–24 years was highest in sub-Saharan Africa, Central and Southern
Asia, Oceania (excluding Australia and New Zealand), and Latin America and the Caribbean. The average global probability of a 10-year-old dying before age 24 was 6 times higher in sub-Saharan Africa than in Northern America and Europe.
At the country level, mortality for those 10–14 years ranged from 0.2 to 14.8 deaths per 1000 adolescents aged 10, for 15 to19-year-olds it ranged from 0.8 to 24.9 per 1000 adolescents aged 15 and for 20 to 24-year- olds, it ranged from 0.8 to 27.9 per 1000 young adults aged 20 years. The higher mortality countries are concentrated in sub-Saharan Africa.

Final Thoughts
As Dalai Lama said, “The purpose of our lives is to be happy.” So, never let negative and selfish thoughts to drag you down. Follow your passion, believe in yourself and achieve your goals. You are extraordinary!

You don’t have to change, the world has to change for you
Remember, the world needs you... :) 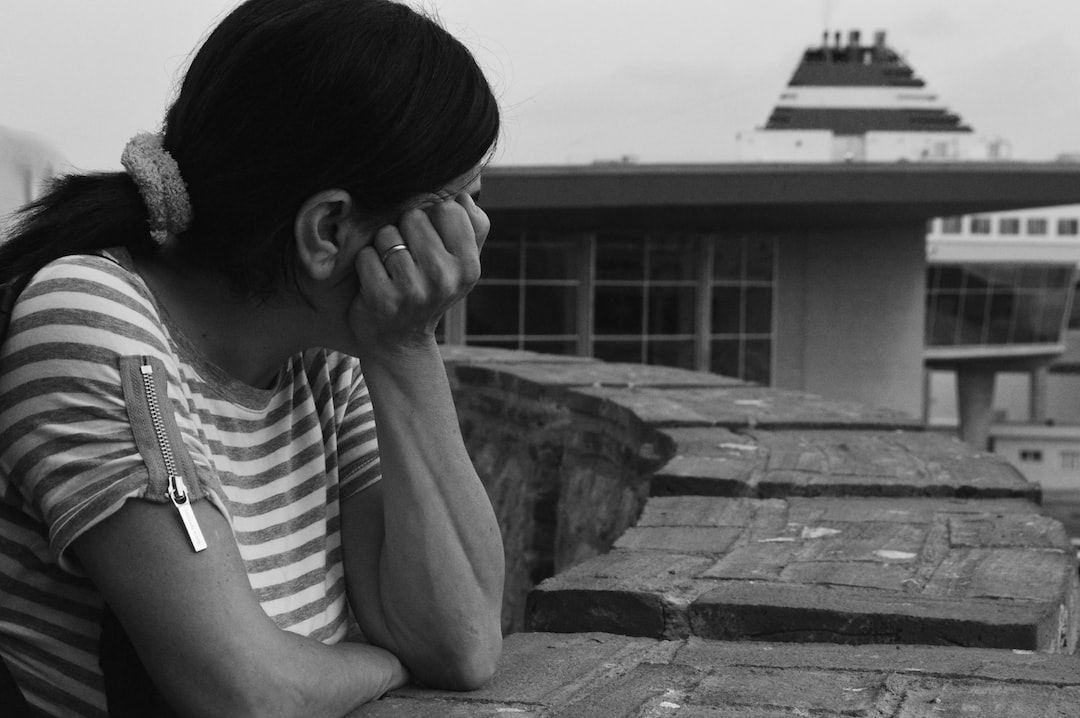 Photo by Christelle Hayek on Unsplash

Thank you for spending your valuable time on reading my article…

Hope it will help you too…

If you spot any mistakes or anything that I should change, PLEASE don’t hesitate to mention them in the comment section ❤️
xoxo