In the United States, obesity is one of the largest problems facing the country. Widespread obesity has affected the health of hundreds of millions of Americans, and that is here to stay for the foreseeable future. In the discussion of obesity, there are two topics that often arise: fat shaming and body positivity. Fat shaming is unhealthy, unhelpful, and inconsiderate, with worse outcomes than just leaving a obese person be, but the same can be said about body positivity, especially for Americans. Many people in the United States and otherwise champion this, but (especially for health reasons) I disagree. I believe that both approaches to solving the obesity problem in the U.S. are the wrong way of going about it, and that a compromise should be made between the two extremes.
Fat shaming is hurtful, useless, and causes worse health problems than obesity itself. Trying to shame people into losing weight doesn’t work, and when it does it can lead to another extreme such as Bolemia, Anorexia, or mental health issues. Sometimes it can be with intent to help, but that help is misguided. Oftentimes, however, fat shaming is used as a tool to make fun of someone maliciously. As everyone knows, getting ridiculed is not an enjoyable experience. This, compounded with the fact that it is harder to lose weight than to gain it, creates an effect of obese people getting made fun of for something they feel as if they cannot fix. This may lead them to, for example, not trust a doctor because they feel as if they are shaming them for their weight as well.
The other side of this, body positivity, also doesn’t help obese and severely obese American’s health; in fact it has gone too far. An explanation of the movement in the BBC says: “It’s all about self-acceptance and not letting your physical appearance get you down.” There is no problem with that for healthy individuals, but this doesn’t encourage the obese and severely obese people that make up almost half of the population to get help (CDC). Their conditions are potentially deadly, especially for severely obese people who make up 18 percent of the U.S. population. Obesity kills almost three hundred thousand people a year. That is a devastating number, to put this into perspective that is over two thirds of what Covid 19 has done to the U.S. in a similar amount of time (wvdhhr). That is 9/11 happening every hour. Obesity also comes packaged with many problems including high blood pressure, high cholesterol, type 2 diabetes, heart disease, stroke, gallbladder disease, sleep apnea, breathing problems, depression, anxiety, body pain, and difficulty with physical functioning (cdc).
The real solution in this situation is not body positivity, nor fat shaming. The real solution is to push healthy eating and accepting medical help. Obesity should be treated as any other aspect of health; an issue, but one that can be solved, very similar to smoking. A big part of this is that is that people need to trust doctors. Trust that they know what is best, and trust they are not shaming them for their weight (as some members of the body positivity movement have suggested), simply trying to help. Medical professionals (but only medical professionals) should help obese individuals. Another important part of this alternative solution is pushing for healthier eating and informing the public of how dangerous obesity is without calls of fat shaming.
In conclusion, because of how widespread and deadly the obesity problem is in America, the solution is to have only doctors help obese people, but let doctors have more control to help people without being seen as fat shaming. As well as this, spreading messages about the dangers of obesity is important, with less pushback from body shaming. This solution does not include body positivity or fat shaming, both of which are detrimental to the situation, as body positivity can create a false sense of health, while fat shaming can actually worsen health conditions. 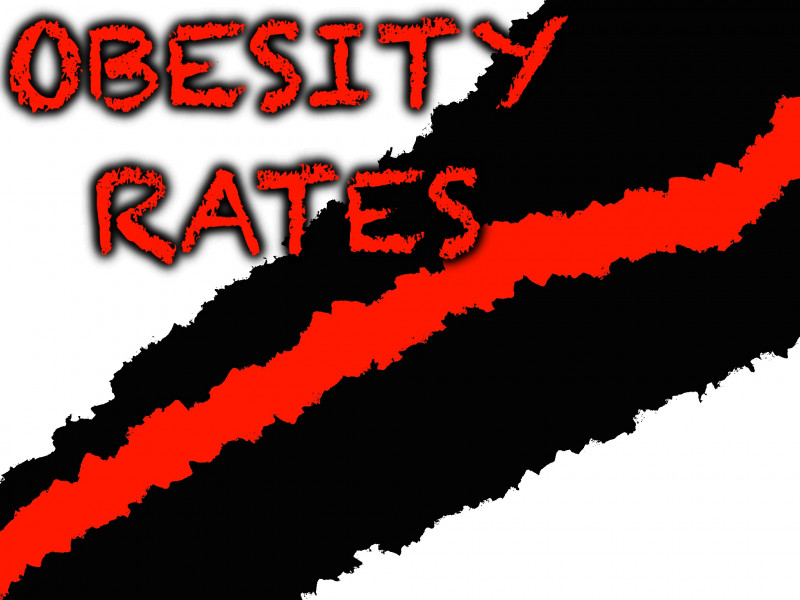 I write this as an American citizen living abroad, which gives me a lot of perspective.