The End of Coal? | Teen Ink

The End of Coal?

One day in the not-too-distant future, most of the industrialized world will have ditched coal as an energy source. Most of the EU, the UK Canada, Israel, and Chile plan of phasing out coal by 2030. By 2040, countries like Ukraine, Bulgaria, and Germany will join the coal-free club. Western Europe and most of the Middle East will be coal energy-free zones, with holdouts like Turkey, Serbia, and Poland being the anomaly as opposed to the norm.

Despite the war in Ukraine and the 2021 spike in coal production, coal has entered its terminal decline. There may be a few more production and consumption spikes left, but it is expected that a steady decline in coal use is the new norm. This is excellent news for the planet given the urgent need to cut greenhouse gas emissions. However, it is important to address the proverbial elephant in the room. China, the United States, Australia, and India have not directly committed to a coal phase-out, merely they’ve pledged carbon neutrality.

While the progress being made in phasing-out coal energy is promising, it is critical to bring both industrialized and industrializing nations to the negotiating table. Without explicit pledges from countries that haven’t committed to a total phase-out, the world’s most polluting fuel will be burnt well into the latter half of the 21st century. And when coal is phased out in these countries, an emphasis must be put on replacing the coal generation with renewable generation instead of perpetuating a fossil-fuel reliance through natural gas.

However, there is hope. South Africa wants to sever its coal reliance but lacks the required funds to properly conduct a just transition. And it is possible that coal power will become too expensive to be profitable in the United States by the 2030s, sealing its fate. Similar situations may play out in India, and even China may eventually reach similar circumstances. But we as a species and a society don’t have the time to wait for that eventuality to occur. We’re in a climate emergency that demands quick action and large-scale international cooperation.

To look beyond coal and envision the day when the last sooty black rock is burnt for our own glee, we need to work together. A global just transition plan needs to be created to minimize the impacts on coal-reliant communities. Wealthy countries need to help poorer ones develop in a sustainable and environmentally-friendly manner. And most importantly, the biggest polluters need to commit to a sustainable energy future.

Then and only then can we declare victory over coal, the fuel which launched the industrial revolution, raised living standards, globally, and effectively powered the early modern world. It has been over 250 years since the steam engine was patented, and nearly 150 since coal was first used to generate electricity. The time has come for us to bid farewell to this storied energy source, for both the sake of our planet and ourselves. It is time for the end of coal. 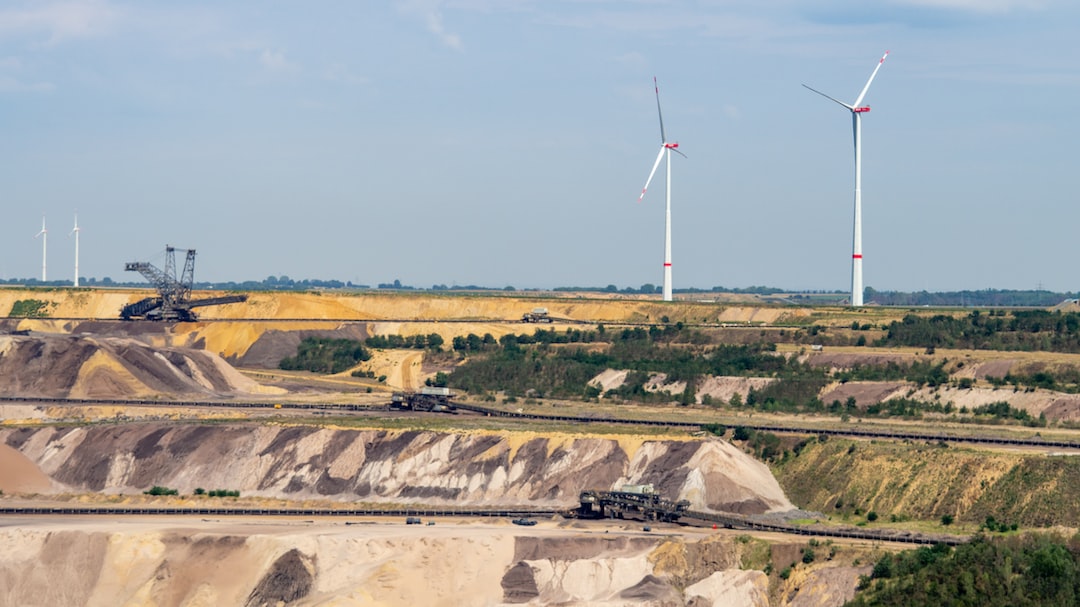