Favorite Quote:
Whether you believe you can or you can't ,your right!

We all know Sally. She doesn’t have many friends. She wears odd clothing. We call her names, but she doesn’t mind. We can’t get to her, so we keep on badgering. Our hopeless attempts are still failing. Some decide to get physical. We start tripping her on the bus and shoving her into the locker. Then some days, she doesn’t show up at school. “She’s probably pregnant, little slut” Says one. “I heard she tried to kill herself” says another. One day, she says she’s done. Then she never shows up to school. Over the intercom, the principal announces “Teachers, you may now lead your classes to the auditorium for the Sally Jenkins Memorial Assembly.” “I’m happy she is gone; she was so annoying” Says a complete stranger.” I totally agree. If she didn’t do it, I would have done it for her!” Now… Read it again, but they are talking about you. How does it feel. 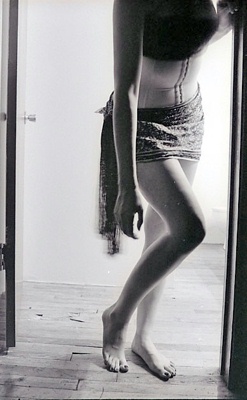 Favorite Quote:
“Every goodbye makes the next hello closer.”

Favorite Quote:
They belong not to man but to the countries of junipers and sage, deep aromas, messes, and freedom