The Problems with Standardized Tests

Imagine you are the smartest kid in your class. You have the grades. You have the potential. You even have the athleticism. Now, all you need to do is to take your SATs. However, your head starts pounding and your throat starts stinging. You can hardly focus on your test. Time is ticking, and you have barely anything done. You didn't finish, and now your chances of a good college are down the gutter. This sadly happens to many students across the globe, but this would never have happened if standardized tests did not exist. Currently, standardized tests are ruining the potential of students worldwide just because they did not do well on one test. This shows that standardized tests should be abolished because it shows a bias toward some and a single exam can not show how intelligent a person is.

The first reason standardized tests should be abolished is that they show a bias towards those with economical advantages. For example, according to the article, “It’s Time to Abolish Standardized Tests,” families that earn more than $200,000 a year averaged 1714 out of 1800 on the SAT. While families with an income of under $20,000 a year averaged 1326 out of 1800. This was before it switched to having a maximum score of 1600 (Jagiah2). This shows that standardized tests should be abolished because they give an unfair advantage to the rich as they can pay for a tutor for their children. Another example of how it shows a bias to some is that if kids have parents with a graduate degree, they average about 300 points higher on their SATs, compared to students with parents who only have a high school degree(Jagiah). As a result, standardized tests should be abolished because it favors students that have parents with graduate degrees and this is unfair as children can not choose their parents. The last reason why it shows a bias towards some is that you can take the test multiple times. While some families can afford to take the test multiple times, normally most can not. Some studies have shown that students that make more income normally score higher than those that do not make as much income. This shows that standardized tests should be abolished because it discriminates towards those that can take the test as much as they want as the evidence clearly shows. 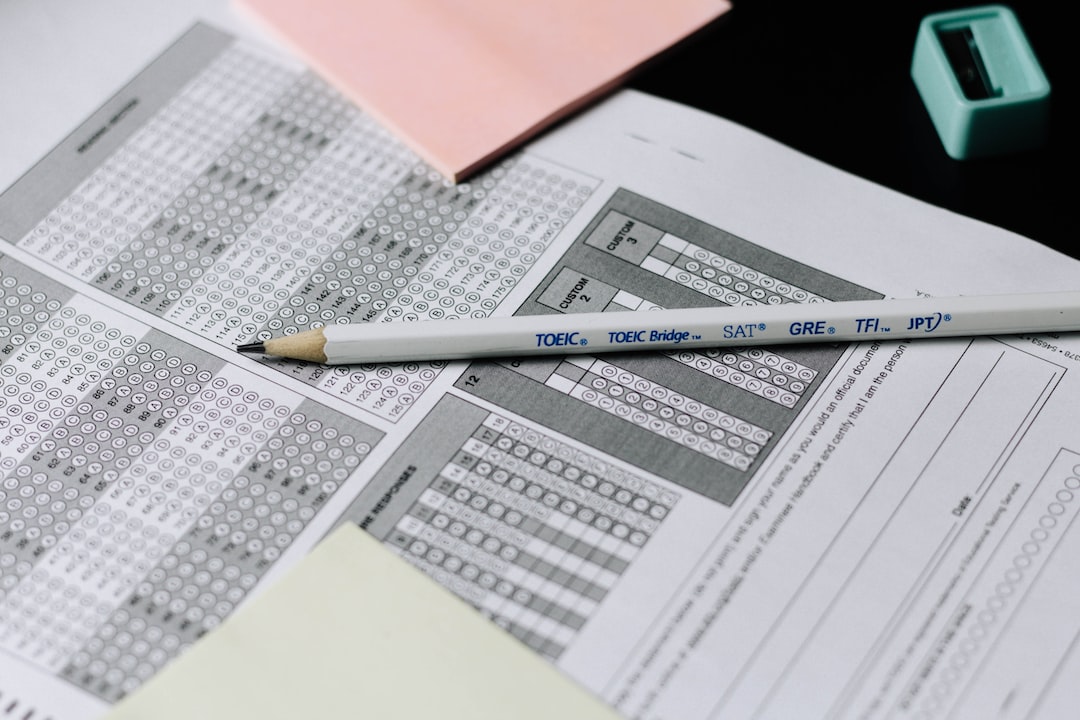 I made this for my English class and I hope you enjoy it.