A True Story of Ambition, Wealth, Betrayal and how a Ruthless Beverly Hills Socialite Became the Ultimate Momager and Raked In Billions

The highly anticipated unauthorized biography of Kris Jenner will be published on Tuesday, January 5, 2021, by Skyhorse Publishing. Titled Dirty Sexy Money, the book pairs award-winning investigative journalists Cathy Griffin and Dylan Howard to provide the most thorough account of how Kris, a Beverly Hills socialite with no formal education, built herself a global empire and became one of Hollywood’s most powerful women. 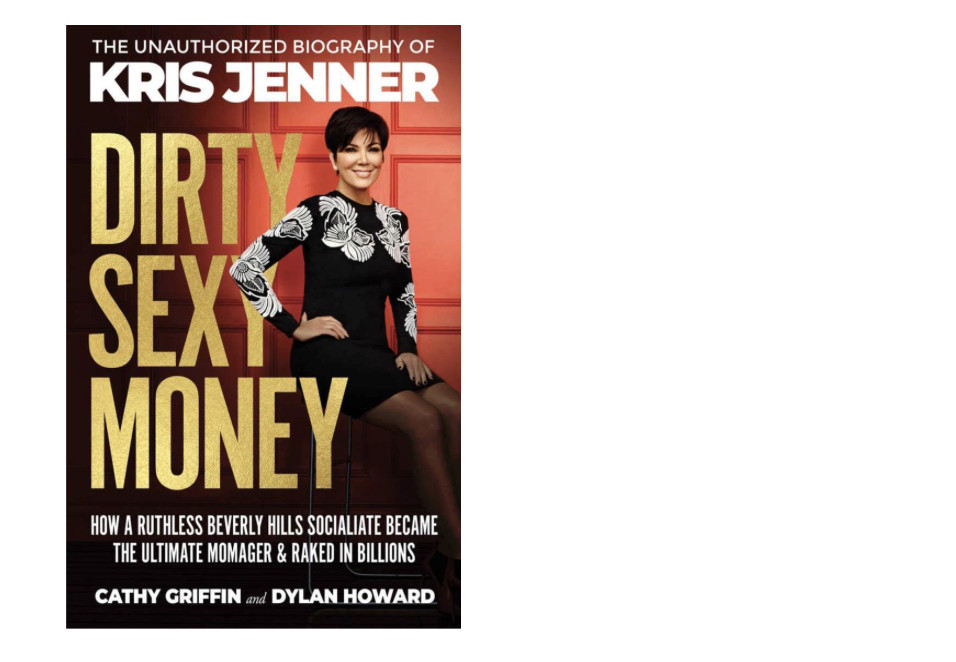 2. Email two questions to contests@teenink.com that you would like to ask Cathy Griffin.

3. We will be choosing the winner based off these questions, so bring your A game!!

What's In It For You?

2. A chance for your interview to be published on Teenink.com and Teen Ink magazine

3. A free pdf and hard copy of the book Dirty Sexy Money

For over three decades expert biographers of literary narrative nonfiction have relied on Cathy’s unique background as a journalist and licensed private detective. She has contributed research, interviews, and storytelling strategies for 24 book titles, 17 of which are national bestsellers, written by internationally acclaimed biographers. 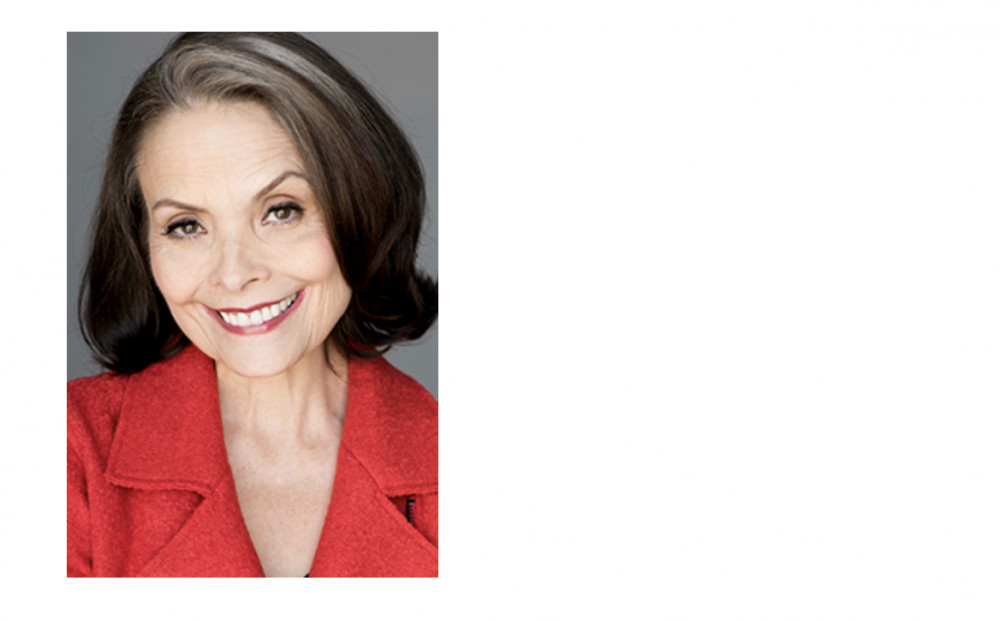