I am Hockey | Teen Ink

There are some sounds we hear that bring us right to a specific place in time.  For me, it's the sound of a ping when a puck hits the post or the sound of skates cutting into a fresh sheet of ice.  It's the sound of a puck clanking against the glass or the tap-tap-tap of sticks on a frozen pond.  Growing up in a family with a Canadian dad, the unique sounds of the game of hockey are sounds that I have heard ever since I can remember. My parents bought me my first pair of skates when I was two years old, and from that point on, the game never left my life. Hockey is a unique sport, I'm not sure who came up with the idea of putting a knife on a boot and going onto a frozen lake, but I don't know what I would do without this sport. Every day hockey is somewhere in my life. One day I'm on the ice training for the season; the other, I'm relaxing on the couch doing homework in front of the TV, watching my favorite team, the Pittsburgh Penguins.

Although I've never been the best player on my team, I have never lost interest in playing the game. I love the idea of being on a team with my buddies and trying to win. I could have played basketball or football but living in Minnesota, there was only one right choice. I will never forget the achievements and memories I have made playing this sport. There are many ups and downs in hockey. When I was a sophomore in high school, I made the junior varsity team for the best high school hockey program in Minnesota. I had the best season of my life. I got to be with all my friends playing the sport I love. That's a pretty cool thing for me. However, the following year, I was heartbroken, all of my friends had made the team, and somehow I had been cut from it. I was furious with the coaches and, most importantly, myself for not working as hard as I possibly could. Driving home from the rink that day, I was bawling my eyes out, knowing that I would be watching all of my friends have the time of their lives without me. While in the car, the song “Meant To Be” by Bebe Rexha and Florida Georgia Line came on the radio, and from that point on, it only went up.

I wanted to quit the sport I had loved for the last 15 years. After about two weeks since tryouts had passed, I got a call from one of my buddies asking to join my high school's junior gold hockey team, which is one level below junior varsity. I was hesitant to say yes, but that was the best decision I had made in my entire life. I joined the team and had the best experience of my life. The team played forty games and only lost two. We practiced three times per week, had games twice per week, and had out-of-town tournaments once per month. It was the most hockey I had ever played in one season. We ended up making it to the state tournament and took second place. The outcome wasn’t perfect, but I’m proud of the work we put in. I had the best season of my life and decided to stay on the team for the 2022-23 season and was given the opportunity to be a captain.

I'd say hockey is one of the things I'm made of. I play hockey, I watch hockey, and I even work at a hockey store. This sport has shaped me into the person I am today. The friendships, memories, achievements, ups and downs, everything about the sport is special to me, and I wouldn't trade it for the world. 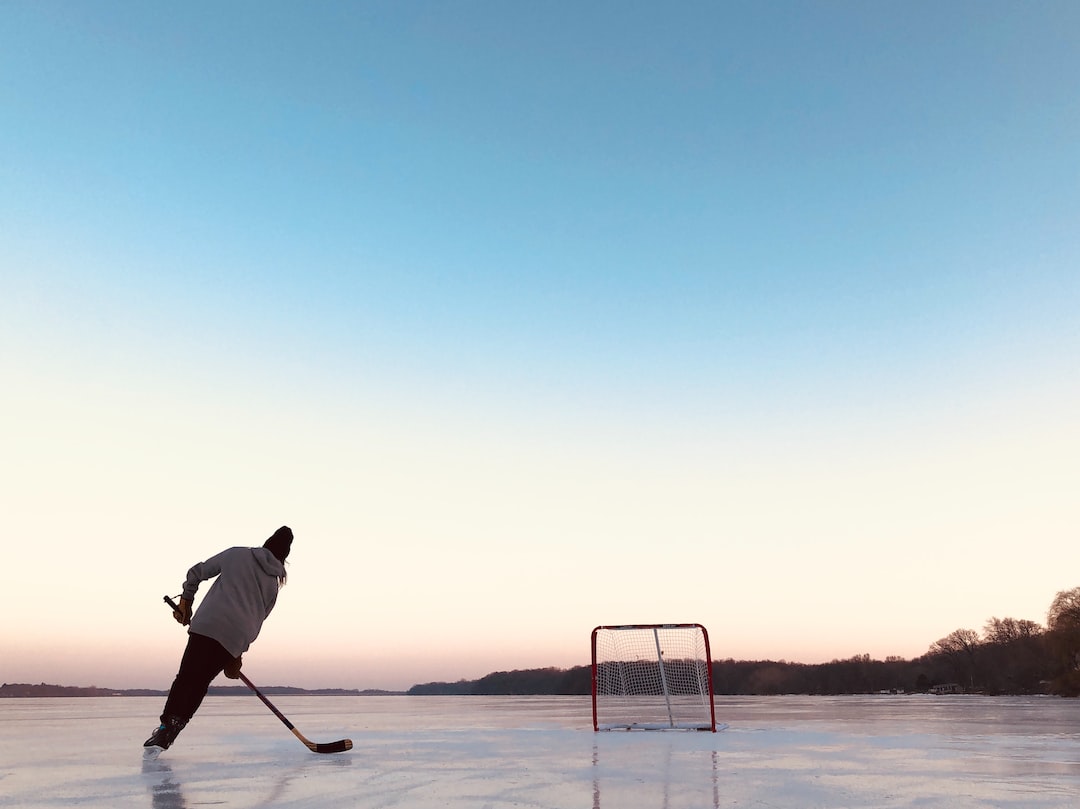