“My name is NITRO. Now that you are trapped in this room, I can frame you for the worst crime in American history. In about an hour, all the largest banks in Manhattan will be hacked and robbed of their valuables. It won’t take long for the police to connect the dots - with all the evidence pointing to you as the main suspect. Don’t bother resisting -  there is no way out of here. You’re trapped.”

The screen goes black and we do exactly that…

“This lock has a four-digit code…”

“Why are there lights on this wall?”

The clock slowly eats away at our time, reminding us that we need to hurry if we are to figure out the puzzles. We search every corner of the room, looking for indications of clues. We collect wires, fake checks, music discs - all of which will somehow lead to our escape. We became frustrated with our stupidity, complimented each other when we managed to figure out a clue, and celebrated with a big high five when we made it out - in just forty-four minutes.

Escape rooms have always been my favorite form of entertainment. They allow cooperation and the opportunity to think outside of the box. You discover who you work well with, as well as those that you do not. You can go through the five stages of grief in the mere span of an hour.

Just as in a real-life situation, I’ve quickly learned the dynamics that appear while solving an escape room. There is always a leader - someone who keeps track of things and makes sure everyone is on the same page. They give orders without seeming bossy, and everybody respects their authority. One person is often extremely curious and goes looking through every nook and cranny for possible clues. If there is a missing piece to the puzzle, they will surely find it hidden somewhere or in another room. Another person might be standing in the corner silently, keeping their hands to themselves and not participating in the discussions. They often appear lazy or uncooperative. However, they are actually watching closely, forming an objective opinion and making note of what goes on in the bustling room of escapists. Every time I do an escape room, there is always another “type” that amazes me with their capabilities.

I believe I also enjoy escape rooms partly because of the need for good problem-solving skills and perseverance. If something doesn’t work, I don’t have the time to be frustrated - I just have to move on and try again. Sometimes you fail, but there is always the opportunity to try again. It requires me to work calmly with other people and to allow others the chance to portray their ideas. You also have to be willing to ask for help, as almost all escape rooms provide some type of hint that you can use to get through a frustrating situation.

Another thing that I’ve learned is what works best in a team environment and how to handle a large number of tasks, even during a time crunch. I’ve learned to cooperate, compromise, and listen to other people’s ideas. It forced me to remain organized so that I didn’t get lost or accidentally mix up the clues. I managed to learn all of this in a little tiny room at a warehouse in Mentor, Ohio.

Considering my passion for working through problems such as these and working with a team, I feel like business management would be a great fit for me. I enjoy working with a team and dream of supervising one as we work through a tough problem or situation. I know what makes a great team and what doesn’t. I’ve learned how to think outside of the box and remain open-minded to new ideas.

Who knew being locked in a room could be so liberating? 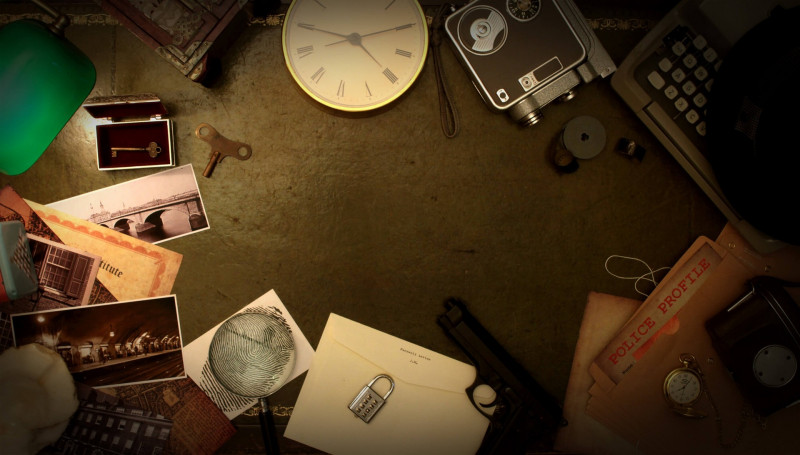 My idea for this essay was that I wanted to use a fun hobby of mine and turn it into something that taught me the skills that are necessary for my desired major. I wanted it to portray the excitement that I feel when doing an escape room, and how I will bring that excitement to my future career.