A lot of today's world problems are due to various reasons, such as politics, politicians, government, news media, and social media. All though these are solid reasons to explain what is happening in this world right now people blame these problems on whomever they want, such as other races (mainly African Americans) gangs, and crime. Now, these are all valid reasons behind the state of the world right now. Are these the reasons to blame for the BLM protests that have become riots with people looting stores and shutting down small businesses?

I think that the black community is not to blame for all of the violence happening right now. The news media (FOX, CNN, etc.) blames the black community but their main target is the Blood and Crip gang members. These companies believe that the gangs are to blame due to the color of their skin. Thought like this is completely unacceptable because there are good black people in this world. Not all of them just collect welfare checks, do drugs, kill innocent people, and commit crimes. What the news media needs to understand is that gangs do not just contain black people. Research from 2011 shows that 46.2% of gang members are of the Hispanic/Latino ethnicity, the black community only 35.3%, and the main portion of people that are rioting/looting at what are supposed to be peaceful protests are caucasian teenagers or young adults. The news media continues to blame this world's state on black gang members.

Social media is the basis of yellow journalism (fake news) today, things are spread on social media such as Snapchat, Instagram, Twitter, and TikTok. Somebody will see it and report what they saw, it is an endless cycle and it is not educating anybody properly. Although some of the things put out on the media can be true, most of it is irrelevant and biased. Social media mainly

gives people what they want to hear so they will keep using it for the developers to gain more and more money.

Crime is one of The USA's biggest issues as well, from petty theft to bank robbing and murder. Begs the questions; which race commits the most crimes? Which states are the most crimes committed in? Why are these crimes committed? People like to say that black citizens commit the most crimes in our country because being black makes you such a horrible person right?  Wrong. “The main portion of crime is committed by indigenous Americans (Hispanic, Caucasian, Asian, and African American immigrants). About 48% of this country's crimes are committed by these people, while black Americans hold only 42% of the crime rate and there is even research to prove it.”  - National Youth Gang Survey Analysis.  The media still portrays black Americans as some of the worst people on earth, and get scared when a black man walks into the room, but when they come in contact with this man, they jump right back to how black lives matter, and can you guess, these are the same people that get all of their news from social media. What frustrates me about this is the way people think, they just hop on the bandwagon so they get more attention on these social apps.

Another big issue in our society today is Gang Wars. Bloods and Crips, the two biggest gangs in American history. They are always at each other's throats, stealing from each other and killing one another. The rivalry started in 1960 when 3 crip members had attacked Sylvester Scott, founder of the major gang known as the Los Angeles Bloods, and a member of the clique, Benson Owens at Centennial high school in Los Angeles. The hate between these two cliques continued for almost 61 years and still goes on today. Now mainly Hispanics run these two

gangs, African Americans following not too far behind. These gangs are brutal with each other, their main battle was over drugs.

Circa 1975 drugs like Cocaine and Heroin were on the rise, these gang members sold and used these drugs, and let's say when a blood member was making more money selling these drugs than a crip was, a higher-up crip member would send a lower crip member to kill the blood that was selling the drugs. Another problem with selling drugs was territory. If you were a Crip selling on Blood territory, you better expect to be injured or maybe even killed. The Police still haven't found ways to stop the gang violence. Demographics show that ages 12-24 are the most common age range joining gangs, reasons they are joining the gangs could be a child's guardians, gang members forcing them in, education, friends or acquaintances, etc. These processes are repeated with every generation, and they will continue repeating for the next 100 years if the government doesn't do something to stop these people.

One of the main reasons the youth is joining gangs is for a sense of connection and a lack of attention at home. There are various other reasons that young teenagers are joining gangs every day such as, a lack of a parental figure at home, parental figures who don't care about their children, parents who abuse drugs/alcohol. These are just some of the reasons kids join gangs every day because they don't have that kind of attention at home, they feel like nobody cares at home. If they join a gang all of that “attention deprivation” will be gone right? The fact is, The children believe that they will get the attention they crave, they will have people who will care about them. Now that can be the case but with that attention comes a lifetime full of crime (Narcotics, Theft, Murder, etc.).

Another effect of gang involvement among young teens is education. Usually, when young teens have entered the gang it's for life, no turning back. These teens will be expected to get certain tasks done that they don't want to do. They could be getting these tasks done while

they are supposed to be in school. But they must ditch to please the higher-ups. Although these events DON'T have to take place during educational hours, The problem is that these teens are

being asked to do things they would never imagine doing at the age of 15 years old. For example, on August 5th, 2020, 2 16-year-old teens had burnt down a home in Green Valley Ranch and killed 5 people. The two suspects Kevin Bui & Gavin Seymour had intentionally burned down a home in Green Valley Ranch, Aurora Colorado. The two are being faced with 60+ felony charges, these charges include First Degree Murder, Attempted Murder, First & Second-degree assault and are being faced with arson charges. The reason I am including this in my article is because two teenagers wake up one day and think “I'm gonna burn down a house, and possibly kill people tonight with my friends”. I think that these two teens were involved among something bigger than themselves, possibly gang-related, and this all ties back to my central topic, innocent people like Djibril Diol & his family are dying due to these possible gang-related activities. The sad part is, Mr. Diol was becoming a successful black man. Who could have used his mind to do great things in this world.

One more reason that can cause violence between communities is Drug and Alcohol Abuse. People can be unpredictable while they are high or under the influence of Narcotics or Alcohol. I for one know how it is to have an alcoholic parental figure, thank god my mother stopped drinking, or else she would not be in my life today. This can tie back to the topic of lacking a parental figure but I want to talk about the people who join the gangs that abuse

narcotics/alcohol. Usually when the mind is altered due to a new drug. The body and mind tend to like how it makes it feel, although these effects are not permanent and will only last for a couple of hours these drugs can destroy the mind. Marijuana tends to kill blood cells, acid

also known as LSD causes Psychosis which can rapidly disrupt the thought process, let's say you are in the middle of a sentence you know what you are going to say one second then the next you completely blank out, you freeze up because you forget what you need to say. There are various other effects. There are also various other illegal narcotics that these gangs sell and consume every day, and if we put a stop to it then the state of this world could be 10 times better than it is now.

In conclusion gang violence in America is unnecessary, but the media has been and will keep egging it on by playing the blame game. Maybe if people could understand what's going on in our world and not get all of their information from social media, really research what's happening and why it's happening, we could slow down gang violence in America. Social media outlets are always presenting us with fake news, and people are still believing it. Protest when you know what's happening, the rioting, and looting is nonsense. Small business owners are losing what they've worked so hard for and what they’ve built for years due to people destroying their shops. It's extremely sad, and we must put an end to it! 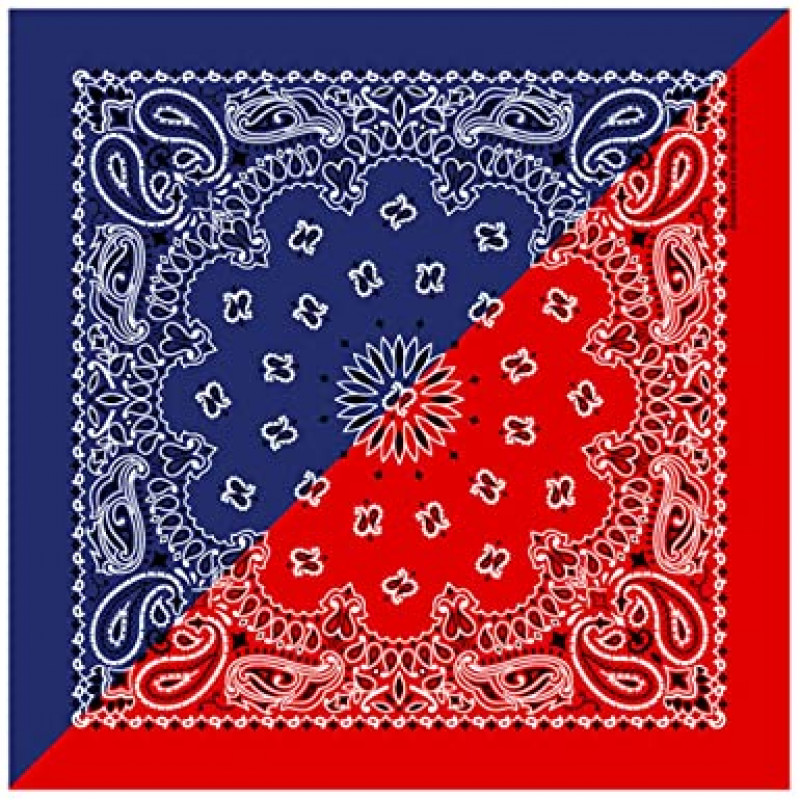 My name is Lakelo and this piece is about the different perspectives of gang violence upon america.