Author's Note: We interviewed Prince Humperdink on his opinion of the film The Princess Bride.  We were thrilled to get the chance to interview the famed royalty, the opposition, and perhaps one of the most important characters in the story.

How do you feel about how you were made to look in the film? Would you change it?
I feel that my worst qualities were definitely exaggerated, which I do not like.  In reality, I feel that I am not that uptight and snooty.  If I could change it I would say some things differently.  This would include how I interacted with my own court and Buttercup.

What do you think you could have done differently, perhaps better?
I think that I could have handled the situation with Buttercup in a better way.  I should have not lied about what I did with Westley because when she found out she was enraged.  This could have been changed in the film to make it maybe seem more like I had a good reason, which I did.

*Author’s Note: I must disagree here ↑

What do you think about your relationship with Westley?
I think that maybe one day we could possibly become acquaintances, but most likely not friends, because I tried to murder him and kidnap his love.  I do know some relationships that started off badly, like ours perhaps, but I see almost no potential there.  Along with the fact that I am currently hunting him down, I just don’t like his guts.  He seems like the kind of guy who would drink his grog from a plastic cup, you know?

What do you think you could have done better when dealing with Westley?
I think that when we were in the bedchambers I could have handled myself with more dignity, perhaps even win the altercation.  I also think that I should not have tortured him as I did.  I know it sounds stupid, but looking back on it it feels petty.

Do you think that the film made an accurate representation of time passed?
I think that the film did not accurately portray the amount of time between certain events, like the fire swamp.  In reality, it took several days maybe, but in the film, it only lasted about five minutes.  I think that some other things, like when we were all in the castle, feel shortened.

What do you think about the relationship between Westley and Buttercup?   They are very close, as is evident from their wedding and murdering most of my court to be with each other.  They have nicknames for each other and such frivolities.  I think that they will be good together, that is until I track them down and reclaim what is rightfully mine.

Would you change some things about the film to make them more accurate?
I would maybe show the passing of time more accurately.  This could be achieved by maybe making the sky change colors through whatever sorcery we were captured in. For example, they could have put the snake part more detailed like how they killed it. They also would've made it better if they explained the small parts better.

I do think that I maybe didn’t have an accurate understanding of Westley and Buttercup’s relationship.  If I would have known how close they were to each other perhaps I would have handled it differently.  I may have had more grace for them.  Perhaps I may have even let them go, with stipulations of course.

What happened afterward?
Well, I was the laughing stock of the kingdom for many a week but I recovered.  I regained my pride.  To the best of my knowledge the others happily lived out the rest of their lives, besides me continually hunting him down, that is.  I think that from now on we will each have a reason to stay on our toes, which I think will be interesting. 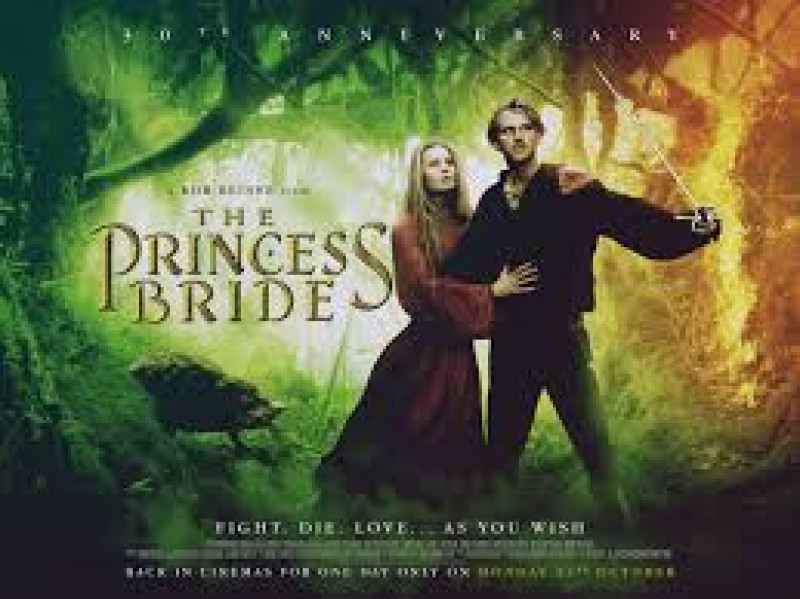