It was 9:30, half an hour before my bedtime, and a full hour since I had started the FAFSA. My mom stared annoyingly as I typed as slow as I can, checking every letter before moving on to the next page. Completing this beastly application made me question basic aspects of my life. No, I do not own a farm. No, I do not have any investments. No, my twelve year old brother did not receive any untaxed income towards a 401K. Or does he? Finally, after two hours of hunting tax information and 3 existential crises, it was complete. Now came stage two: a CSS profile. I soon found out that this application is just like the FAFSA, but worse. Another hour later, Collegeboard decided my life was thoroughly probed, and I could finally go to bed. I clicked to the next page, expecting a message telling me that the last few hours of my life had not been in vain and will result in quality financial aid. Instead, I saw a grid of all the colleges I was required to submit it to. To the right of that list was the cost. Sixteen dollars for seven colleges, all resulting in a cost of one hundred and twelve dollars. My financial aid applications were the last thing I had to do in my college process. I thought charging students for financial aid would be counterintuitive, but as I have learned over my senior year in high school: nothing involving college is free.

My first college-related expense was signing up for my second ACT. I wasn’t entirely happy with the results of the school sponsored test, so I decided to sign up separately. 60 dollars for the test with writing. 6 weeks later, I received the same test score as the first time I took it. I decided that I would take the test one last time, and whatever I got on that would be what I live with. 50 dollars. Thankfully, a few weeks later my scores raised, but this was not the end of the fees. Now, I had to send those scores to my colleges. I sent my scores from 3 tests 14 different times, each test going to the colleges on my list. At 12 dollars for each score, the total cost for all my scores came out to be 168 dollars.

These costs combined brings my total bill to 735 dollars. All this money just to be certain of a college acceptance. Students are pushed to take as many standardized tests as they can and apply to as many colleges as they can to increase their chance of acceptance, but at a certain point it just becomes too much of a burden to pay for. Colleges know this, but most still require a steep price for applying. Boston University, for example, rakes in nearly 3 million dollars from rejected applications alone. This system is set up to extort an exorbitant amount of money from students. The most evil part? Students have to pay these fees if they want a shot at a good university. For most students, there’s no opting out of the college process, and for the most part, colleges do not do much to alleviate this reality. This hits lower income families the hardest and reinforces the age old idea that college is only for the wealthy. Every student deserves to have an equal shot at college, but the system seems to make this impossible. The only advice I can give to upcoming seniors is go ahead and sell your kidney; you’ll already be missing an arm and a leg. 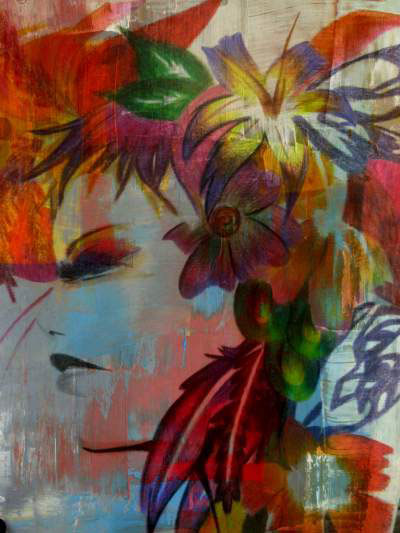 This piece was made to vent about the crazy cost of getting in to college.