The Miraculous Journey of Carolynn Small

Favorite Quote:
“You must be filled with expectancy. You must be awash in hope. You must wonder who will love you, whom you will love next.”
― Kate DiCamillo, The Miraculous Journey of Edward Tulane

Waking up in a vibrant field of plush grass, the girl fumbles to her feet and looks for her trusted sidekick, Cap (a fearless roly-poly of normal stature). Finding him crawling next to her, she looks at him, his face describing more than words ever could. She has come a long way since the cruise ship, since the island, since her journey began, if only she could remember it. Carolynn Small may be small in stature, as she has been shrunken down to the size of a roly-poly, but she is much larger in brains and heart than would be expected from her outward appearance. Carolynn is far from finished with her journeys as she realizes that life, as bland as it sometimes may seem, is abundantly full of adventure. This is one of Carolynn’s endeavors, and it is quite a miraculous one to begin with. 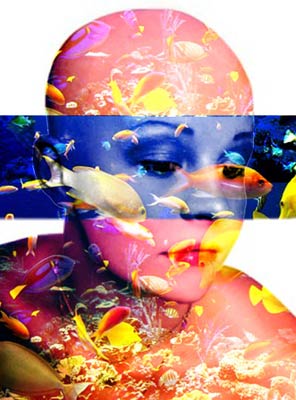 The Miraculous Journey of Carolynn Small

Favorite Quote:
Chase the morning. Yield for nothing.

Favorite Quote:
"Why rather, sleep, liest thou in smoky cribs
...
Than in the perfumed chambers of the great,
Under the canopies of costly state,
And lulled with sound of sweetest melody?" By William Shakespeare

Favorite Quote:
I'm living my own life, those who do not like who I am. Deal with it. I'm who I am and you can't change that, so goodbye...