Breaking bad is a 10 season TV show about a guy with lung cancer who doesn’t have enough money to pay for his treatment. He goes on a “field trip” with his brother in law, who was apart of the DEA, to a drug house where a guy got caught selling meth, he got the idea to sell meth because he learned how much money you can make from selling meth. He, a 42 year old man is a chemistry teacher and made the best meth in the United States alone. He started to sell meth to pay for his medical bills.


That was just catching you up on the story. I can see that a person would be a drug dealer or provider if they needed to support a family of 3 and to compete with his medical bills.


However, I don’t necessarily think that a normal person would know how to cook the “best” meth in the US not knowing how to cook meth, even though he may be a chemistry teacher battling lung cancer.

However from the given circumstances of his lung cancer. I would have done anything to help me and my family alone as well. I love how realistic it is compared to real life. It has a complex story but it crafts the storyline simplistically. You also get a major glimpse of what it’s like to make and distribute meth.


All of the characters did play their parts extremely well. They depicted the life of a drug user (Jessie), a cancer patient (Walter) and a DEA agent with the mental challenges that the job gives you. (Hank)
Everything that was shown seemed so realistic, it was actually shocking, and the ending was spectacular. Breaking bad was probably the best reality series ever. 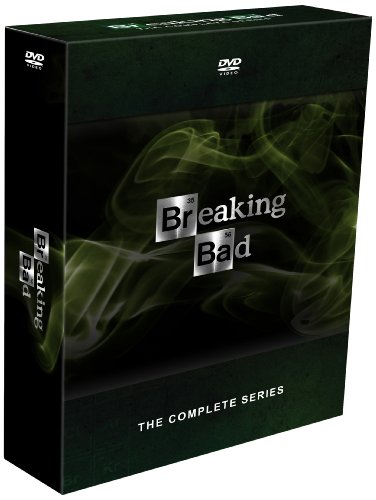