One of my favorite father/daughter activities is watching "The Bachelor" and "The Bachelorette" on ABC, and based on their longevity- season 18 of "The Bachelor" is about to begin- a lot of other folks enjoy this kind of reality TV as well. And who wouldn't? The Bachelor/Bachelorette have everything: beautiful people, breathtaking landscapes, heroes and villains, friendship and romance, unexpected twists and turns, emotional roller coasters, and most importantly surprise endings. However, there are some issues that beg to be addressed.

One of these important issues that has been consistently ignored throughout the seasons is the participants political views. Democratic political consultant, Lesley Murphy, from season 17 of The Bachelor, supported Obama’s liberal campaign in 2008. However, Sean Lowe's political leanings as a Christian are most likely conservative. Wouldn't anyone looking for a spouse make this a top priority question?

An equally pressing concern is the compatibility of religious beliefs. For example, Desiree Hartsock, season 9 Bachelorette, openly expressed her love for Brooks Forrester. Brooks is a Mormon from Salt Lake City, Utah. However this did not seem to matter to Desiree at all. No questions or concerns were brought up regarding the differences between their religious backgrounds.

In spite of this ongoing neglect of politics and religion, there is still plenty of in depth conversation to keep the audience satisfied. Ashlee Frazier, who was top three on season 17 of "The Bachelor", let us in on some very personal private feelings of abandonment before she was adopted as a young child. I applaud her and all the contestants who revealed personal struggles and pain on camera for all to see.

Although it has its faults, I highly recommend "The Bachelor" and "The Bachelorette" for its amazingly creative dates, genuine emotion, and lasting relationships. My dad and I look forward to many Monday nights together speculating over who will get the final rose. 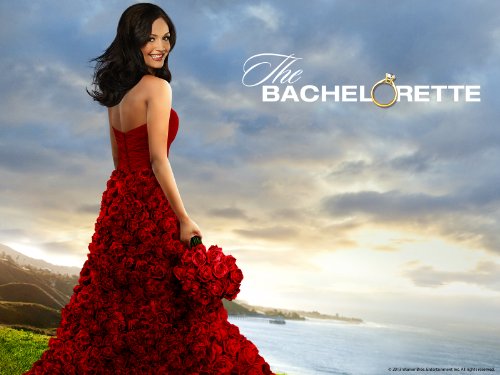