7 years by Lukas Graham tells the tale of his childhood, and then progresses into the future. He talks about his parents' advice to him at such a young age, to get friends at seven and a wife at eleven. His introspective voice chills you to the bone, paired with a growing sound of a music box.

He's afraid of being lonely, so he makes the wrong friends. But hey, he's not in it by himself. "By eleven smoking herb and drinking burning liquor".

Again as he grows up, being lonely shows up agan and again. He doesn't want to be lonely without a wife, he doesn't want to miss out on having kids for companionship, and when he's sixty years old and grown, his kids could leave him and ignore his existence.

We have to pursue happiness and be happy with our own company or else we'll feel lonely.

Even at seven years old, we're pushed to seek joy outside of ourselves. Well, "Soon... [we'll] be 60 years old" and have to find the world on our own. 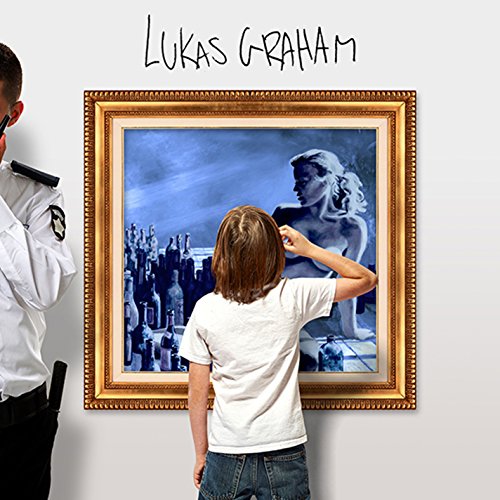