Favorite Quote:
"Abashed, the devil stood, and saw how awful goodness is." -The Crow

After watching gamer, I was disappointed, but at the same time intrigued. This film brings to life a terrifying concept: video games taking over society. When I saw the previews for this movie, I was excited, but it was actually kind of dull. Although it introduced lots of intense action and thrills, it failed to really make me interested. Gerard Butler, who is actually one of my favorite actors, delivered what i think was his most disappointing perfomance that I've seen so far, but only because he barely ever talked in the movie. However, he showed lots of emotion. The high point of the movie was definitely the beautiful performance of Michael C. Hall, who is most widely known for his lead role in the Showtime series "Dexter." He was definitely the best choice to play the villain in the movie. His over-the-top performance was definitely the most memorable part of the movie. The thing about this movie that surprised me was how short it was, cramming a potentially great idea for a movie into a mere 95 minutes, which hindered the viewer's ability to really get into the movie. If the villain and most of the other characters hadn't come to a sudden and disappointing end, a sequel might have even been doable. I also thoought that Ludacris should have had more camera time, and his character didn't even have a name, which makes me wonder if the scriptwriter was actually TRYING to sabotage the move internally. Despite these flaws, the flawless acting of Michael C. Hall and controversial plot kept me interested. My score for the movie is 7 out of 10. 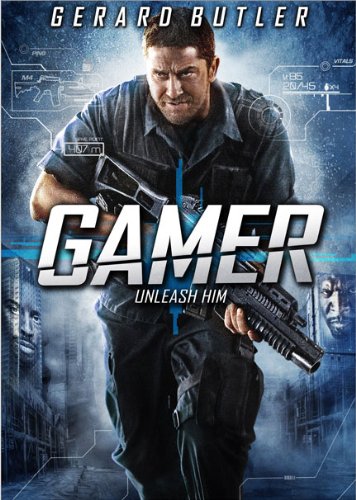 View profile
:) Awesomesauce with a side of fries