Pyromantic by Lish McBride is a phenomonal, breath taking sequel to the book Firebug. It shows how one girl with real firepower has to deal with regular teenage problems, along with having to stay true to her blood contract as a employee of the Coterie, a magical mafia that kills anyone that does anything in their territory to keep the balance.

Ava, a teenage girl, has the ability to make fire with her mind. After killing her last boss, Venus, she starts to wonder if her new boss Alistair will be the same. Meanwhile, she has to make amends with her dad, while having to make sure her friend, Sylvie, doesn't know her powers or the magical world. Then theirs her old friends/fellow employees, Lock and Ezra, who want to be her friends again.

Then, when a magical virus sweeps the town, allowing creatures of the magical world to lose what makes them what they are, Ava and the rest of the Coterie have to work harder than they ever have before to stop this virus-before they become next. This sequel to Firebug is a 5 star book with all the qualities to become the greatest fantasy story ever! 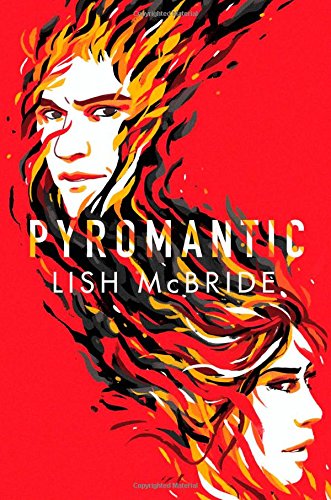 I hope that Lish McBride has many more books on her agenda.