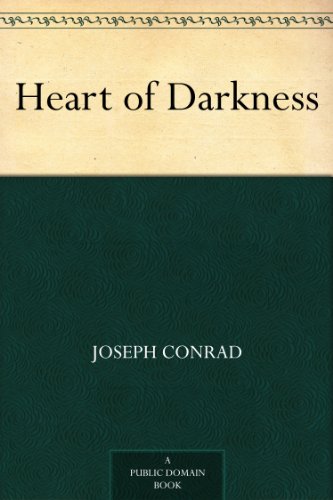 Previous Next
Reviews
The Last of the Really Great Whangdoodles
By Laura Galbus
Mantorville, MN
Reviews
The Life of Pi
By Sean Nijar
Burlington, ZZ
Reviews
Happy Kid
By marissa fox
Dell Rapids, SD
Reviews
Wild Magic
By Abby Thomas
Portland, OR
Reviews
The Falcons Malteser by Anthony Horowitz
By chris B
Anoka, MN
Reviews
The Earth, My Butt, and Other Big Round Things by Carolyn Mackler
By Heather Crabtree
Lagrange, KY