Favorite Quote:
"When I became a man I put away childish things, including the fear of childishness and the desire to be very grown up.”
― C.S. Lewis 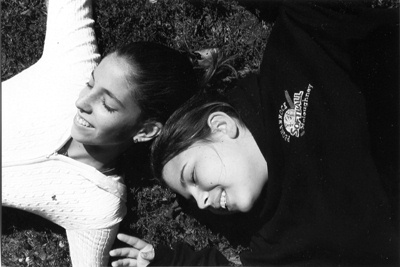 The author's comments:
I don't have a sister, but I have two younger brothers. I don't think I have ever really been a responsible older sibling. And that was the inspiration for this story.
Post a comment
Submit your own