This film is an Irish movie directed by Tom Moore (Song of the Sea and Secret of Kells _Cartoon Salon). This movie came out in 2020. The basic plot follows Robin and Mebh, two girls who become friends despite coming from different backgrounds.

Robin Goodfelowe is a twelve year old girl with a rebellious personality. She is brave  and determined. Her appearance: she has blonde  hair and blue eyes.

Mebh Og Mactire is a young wolfwalker with a rowdy personality. Her appearance: she has green eyes and red hair.

Robyn is English and Mebh is a Wolfwalker from Ireland.  Wolfwalkers are humans who can turn into wolves.

The girls meet when Robin tries to catch a wolf but ends up failing.

The story is set in the woods near the town of Kilkenny in Ireland during medieval times, in the year 1650. In that period, wolves were considered demons because people were superstitious and because they eat livestock.

When they meet, Robin thinks Mebh is going to eat her, but that is not the case. Mebh ends up helping Robin heal her pet falcon and she comes to trust her. The problem is that Robin's dad, Bill Goodfelowe, is a hunter and Robin is his apprentice. Her mission is to kill wolves. Robin's dad is overprotective. His physical appearance: he is a tall blonde man (IMDb, 2020).

My opinion: I like this movie because the characters are complicated, meaning that  they are not just good or bad: for example – Bill, Robin’s dad, says that he cares about his daughter, but doesn’t listen to her very much.  Another example is Mebh. She is complicated because she has a nice side but when she gets angry she is scary because at one point she threatens a town even though she is normally a kind person.

The plot is interesting because it's unique because it's original. It's something I haven't seen before.  the music is also really cool because it evokes emotion and helps tell the story.

This movie has themes of differences because the main characters are outsiders in their cultures and become friends because they are kids and that means that they are not influenced by normal rules.

The time that the movie is set in is interesting because people were superstitious and believed in magic. It was tragic because there were a lot of bad things happening like rebellions, wars and witch hunts. It is mentioned in the movie that Irish people do not like English and that's the reason why Robyn and her father don't fit in. Robyn  reacts to the rules by rebelling, her dad just goes along with  them. This causes Robyn to have a difficult relationship with her dad. She finds freedom and friendship while he just gets a ton of problems.

The film has some environmental themes because the woods are getting destroyed by humans to make the world ‘civilized’ which forces the wolves to find somewhere else to live. 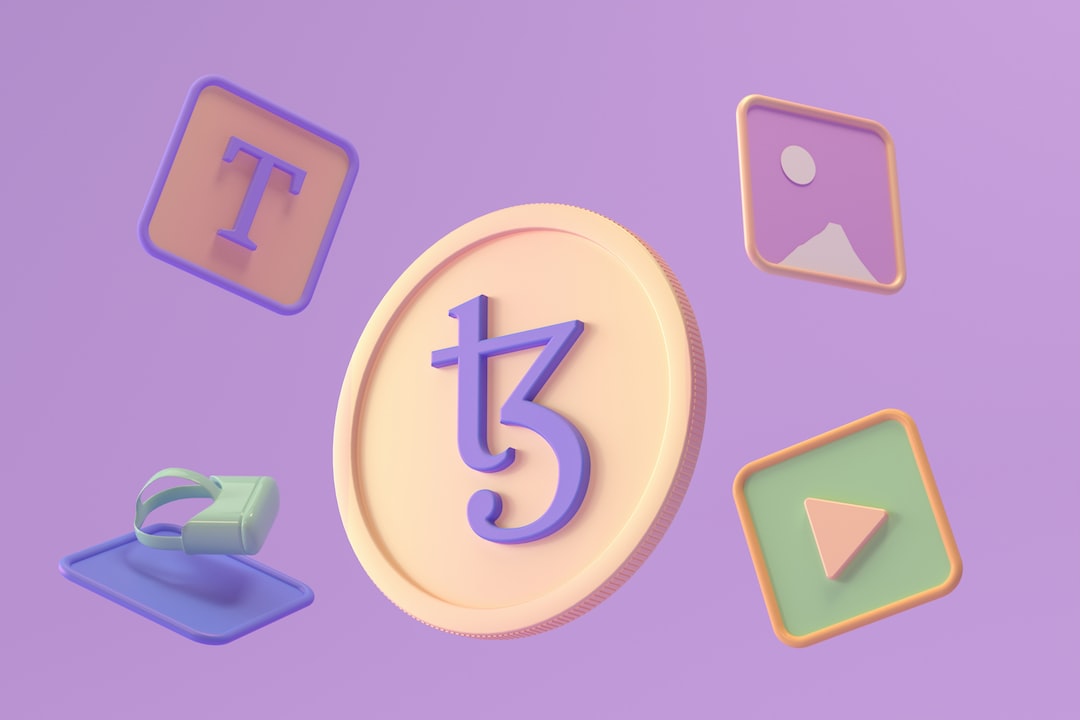 Photo by Tezos on Unsplash

hi, I'm Natalia from Peru, and I love movie reviews.